How T-Mobile Doubled its Market Share through Artificial Intelligence 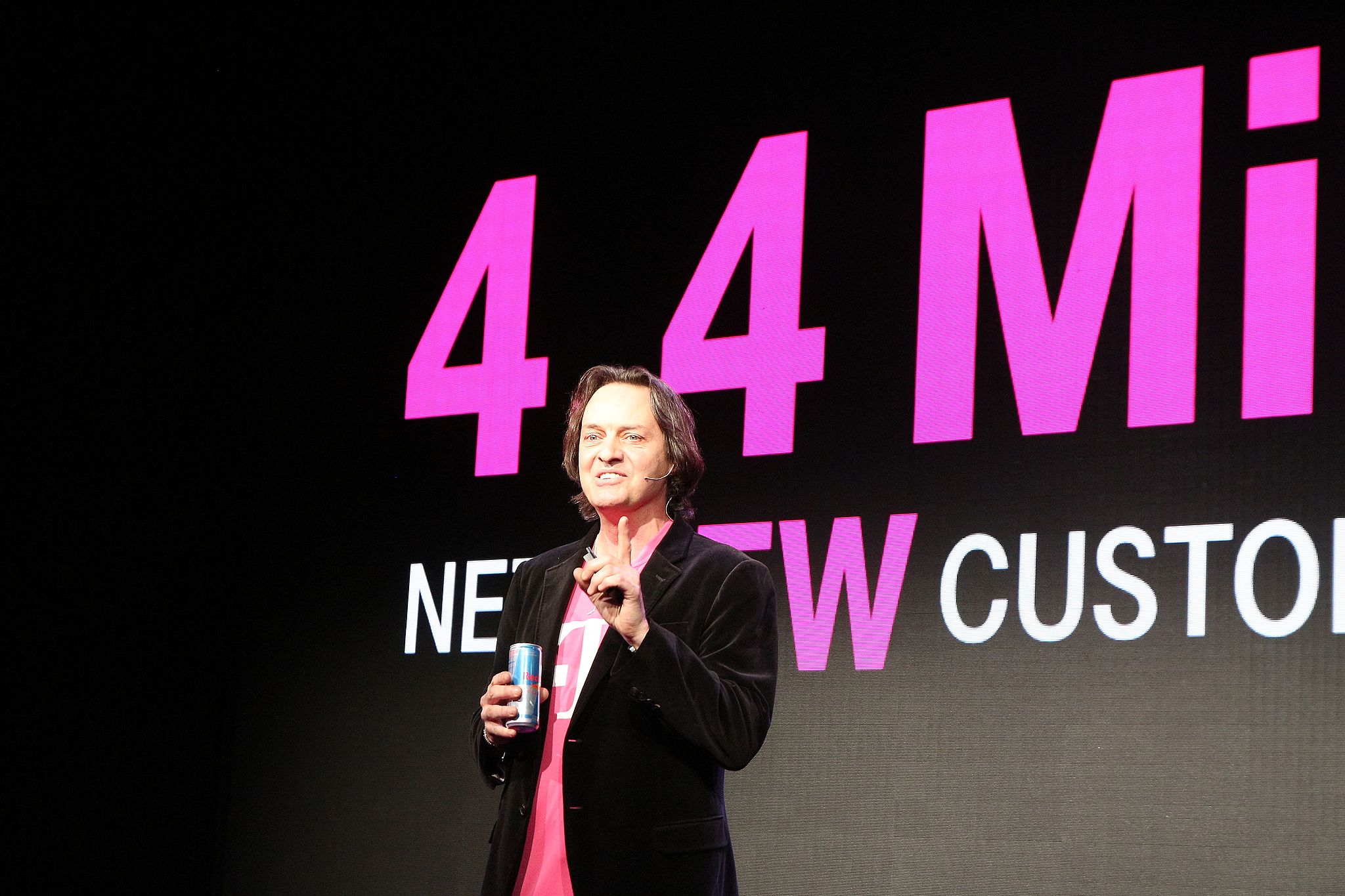 How T-Mobile Doubled its Market Share through Artificial Intelligence

What can you advise a brand that has a qualitatively worse product, operates in a largely commoditized market and has suffered massive losses for years? The way out of the misery reminds of the fantastic stories of Baron Munchhausen, who pulled himself out of the swamp by his own hair.

Our analytical know-how was the decisive basis for an unprecedented success story in which the market share doubled in only 4 years and today profits are at a record high. Read how similar effects will be possible for you as well.

The year was 2013. T-Mobile was virtually doomed to die. Years of massive losses lay behind it. But the mother company found no buyer for the unloved daughter. John Legere took over leadership of the company as CEO and was given free rein from the headquarters. Things could hardly get any worse.

His strategy was to move heaven and earth, so that customers would again opt for T-Mobile. He reduced the prices, terminated the contract obligations and threw in top smartphones simply for free. He framed the whole story with a communication story “The Un-Carrier”, in which he celebrated T-Mobile as the Robin Hood of the mobile phone companies.

The customer growth was not long in coming. Yet the question remained: Why do customers come to us? Is it the price, the contract obligation, the smartphone or the emotional attraction of the new positioning? Conventional methods gave contradictory answers. One could get any response by filtering the insights accordingly. Does this sound familiar to you?

T-Mobile addressed this question to us because the question of why, the question about the central cause of success is our specialty. Conventional correlation and regression analyzes had not been able to provide convincing answers.

We resorted to a nationwide survey of customers and non-customers. Such “brand trackers” are carried out by almost all companies on a regular basis. In these, we measure the willingness to change to T-Mobile, the perception of the brand image, the extent to which the new positioning has already been learned, and, above all, the assessment of the customers and prospective customer regarding the central purchasing criteria such as network quality, price, contract obligation, service or devices.

We carried out a universal structural modeling – a causal machine learning procedure. It is distinguished by three captivating properties:

Importance of the Findings: Immense

The findings of the analysis were manifold. The most important and at the same time most surprising insight was this:

Neither price contract obligation nor top equipment has a massive direct impact on the purchase. It was the “Robin Hood” positioning that attracted the customers. The pricing, lack of contract obligation or equipment extras were merely levers that fuelled the perception of this positioning. Findings that remained hidden with conventional analyzes.

Instead of preserving the growth by fighting yet another price war, we recommended to constructively strike out new paths, which substantiate the positioning. Exactly this was the path of the company in the coming years. T-Mobile offered, for example, customers of the competitors to take over the fee in case of premature termination. Or the flat rate was extended to calls abroad.

“Success Drivers provided us the confidence to advise our business partners on the most effective and efficient means for sustaining our brand momentum.” David Feick, Ph.D. Director Consumer Insights, T-Mobile USA

The case study shows the crucial importance of a precise understanding of what motivates the customers in their market to act as they do.

Industry knowledge of experts is a necessary but not sufficient prerequisite, because the variety of simultaneously acting cause-and-effect relationships cannot be deciphered by a human being manually. Causal artificial intelligence can help, as the example shows impressively.

The example also shows how conventional statistics in such real-world questions often are not sufficient. Success factors influence each other (indirect effects), change their meaning depending on the context (interaction) and depending on their occurrence (non-linearity). Artificial Intelligence and Machine learning algorithms can support management in extracting valuable information from the ocean of data.