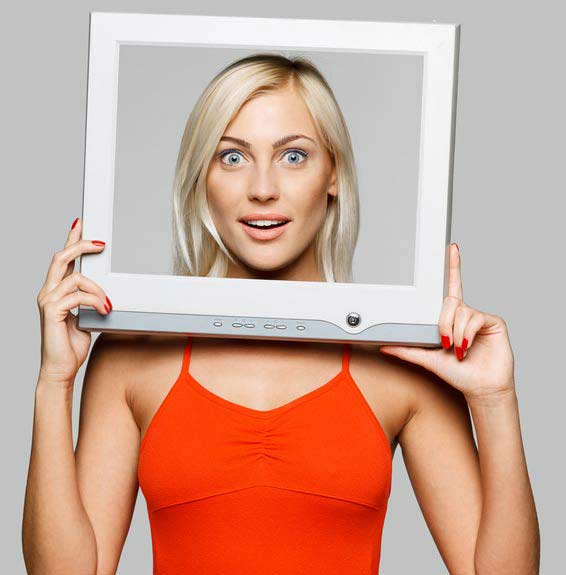 Why are our TV ads not as effective as they should be?

How does the classic copy testing go nowadays? Recall and recognition are recorded and questions are asked about how the film was assessed and the message understood. Is this enough for your marketing department to optimize the copy? No? You are not alone. The test is sufficient for an evaluation, but all too often there are only a few indicators of how the advertisement can become more powerful.

Firstly, we have to work out how to measure a measure of success! Recall is not success per se, as the long-winded example of Benetton shows. Intent to buy or brand preference are better indicators of success. Secondly, we need to take an analytical look at the drivers of success.

Analytical look? How is that supposed to work? You can have the contents of the film dissected by communication experts or have volunteers undergo a brain scan. If you are put off by the costs of this, there are tried and tested ways of collecting suitable data for a downstream cause analysis by means of online surveys.

This is how it’s done!

You show a sequence of advertisements and randomly switch your spot in it. After a distraction, you measure recall and recognition, you measure the relevant set and the intent to buy for your product and have the product assessed in more detail. As well as items that measure the message, unconscious emotional aspects should be quantified (e.g. with reaction time measurements). In other words, you are measuring what is changing into potentially relevant drivers of success as a result of the spot.

But the art lies in reading the data! Because if an ad is good, the perception of “stimulance”, recall or brand trust may improve, but which of the three have an effect on success?

Don’t the various components influence each other? Does a “stimulance” emotion, maybe enhance recall, and recall increase brand trust? Maybe, but only to a certain degree – maybe “the more, the better” attitude from linear analysis models distorts the true effects?

Don’t worry, of course there is a tried-and-tested method that takes account of all these uncertainties. And I bet you already suspect which ones…

Survey and Primary Data are Getting Married – A Dream Wedding for Key Driver Analysis.

Survey and primary data are getting married. This is a report from three weddings that made an impression.

A bank wanted to find out what the drivers were for additional business with its customers. They linked survey data on customer satisfaction and further recommendations with customers transaction data, contract conclusions and gross premiums. This was possible underdata protection legislation because anonymized data sets were linked and further processed by an external agency. The result of the cause-effect key drivers analysis was unexpected, but more than plausible:

although customer satisfaction is an important basic condition, its contribution to contract conclusions evaporates for the simple reason that policies are taken out only rarely – every 5 to 10 years on average. It became apparent that customer satisfaction is not a suitable panacea – since an increase in the use of the scattergun approach offers only a low ROI. The result is a marketing and sales concept focused at customer touchpoints at and just before the time a customers need arises.

After-Sales in the Automotiv Area

A automobile dealer was interested in the drivers of its profitability. Using operational indicators, data on sales campaigns and its survey data, hundreds of dealerships were characterized. The findings from the cause-effect key drivers analysis were manifold.

Properly carrying out maintenance work turned out to be an important driver of satisfaction, further recommendations, revenue and cost savings. Instead of an abstract importance of around “0.5”, a concrete effect on profits could be assigned to it: if a typical workshop achieves the performance for “Proper work” of the best workshop, its profit margin rises by 15 per cent for this reason alone.

Distribution of a Consumer Electronics brand

A kitchen appliance brand wanted to identify the effect on profits of sales campaigns and, for this purpose, formed control groups of shops that did not run any campaigns for several months. An initial model shows no impact for most campaign instruments like trainings or calls. No wonder, because after all modeling just uses turnover data to measure short-term effects on turnover. It neglects long-term effects that result from the campaign actions that gradually improving sales performance in the long term.

The brand supplier integrated the key data from the mystery shopping into the description profile of every shop every month and as a result massive indirect effects soon emerged in the cause-effect key drivers analysis. Certain campaigns not only increased the mystery shopping category of “Activism”. This category also proved to be extremely good at boosting sales. Suddenly, “No effect” because a demonstrable “Baseline effect” that the company could measure in monetary terms.

your survey data are valuable. But your customer, turnover and transaction data give them the required polish.